1. Duelists make a deal, define their dueling rules, wage certain amount of DP and post all that info in their Shadow Arena Topic where both confirm agreement of the rules.

8. You cannot wage more than 50% of your total Duel Points. 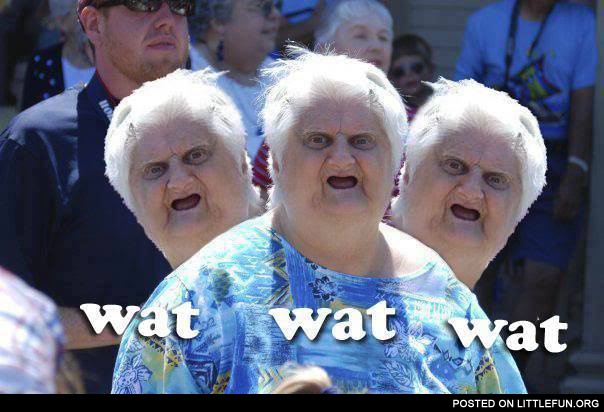 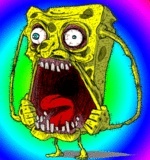 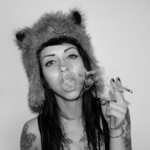